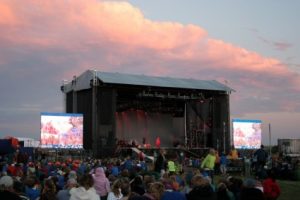 In lieu of upcoming South By Southwest event, ad and communications firm Space Chimp Media released an infographic that contains not only tips for first timers and SXSW loyalists but some trivia as well.

According to the infographic, more than 48,000 people arrived at ATX for the event and last year’s event brought roughly $318 million in Austin’s economy. The image also tells us that in 2014, men were busy tweeting about the event compared to women and the average price of the all-time favorite taco is $2.25. The infographic also lists where to find good food and great drinks.