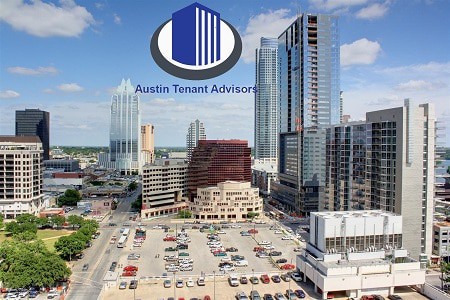 In most cases commercial listing agents will typically quote a rate that is a little bit higher than what the landlord is willing to take. At the end of the day it doesn't hurt to offer less, however if you low ball they won't take you seriously. It's also important that you understand what market conditions are and what the landlords motivation is.

For example If the landlord is trying to sell the commercial building they most likely will want to keep the rates as high as possible as the monthly rents paid by tenants will dictate the market value of the building. Lower lease rates reduce the NOI of the building. Find out if the building is currently for sale. If it is then you know to focus on other concessions like rent abatement.

Also, In a hot market where landlords have a lot of interested parties they may be less likely to negotiate on the lease rate. If you really want to lease the space you may not have a choice but to pay the quoted rates.