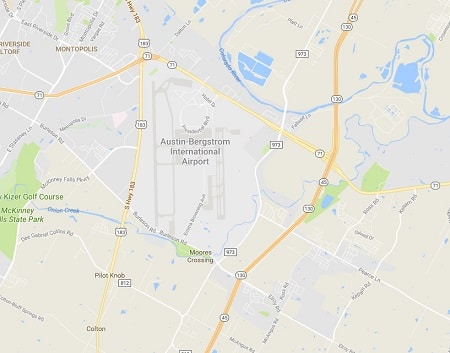 The Austin Bergstrom International Airport is a Class C airport that serves the Greater Austin Metropolitan area's 5 counties including Bastrop, Hays, Caldwell, Travis, and Williamson counties. What once was Bergstrom Air Force Base (named after Captain John Earl Bergstrom) it is now the 34th busiest airport in the U.S. having served over 12 million passengers each year. It opened to the public on May 23rd, 1999 and spans over 4,242 acres and has 3 helipads and 2 runways.

To find out more about nonstop flights in Southeast Austin feel free to check out the city of Austin's website. Also if you are looking for a few things to do in Austin check out our blog.