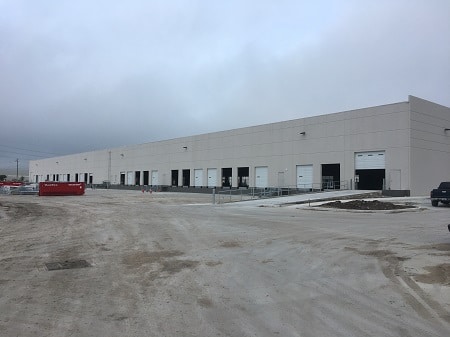 As more studies are done on the medicinal benefits of marijuana (aka cannabis) more life-improving treatments are being found for people with serious health problems such as epilepsy, chronic pain, autism, aids, loss of appetite, post traumatic stress disorder, cancer, anxiety, etc. Many of these debilitating conditions are untreatable with conventional drugs which can also have intolerable or dangerous side effects. Some Texas patients have actually reported being able to stop taking these conventional drugs which in many cases are very expensive and not covered or only partially covered by insurance.

Thanks to the Compassionate Use Act which was approved over in 2015 oils made from cannabidiol for medical needs have been approved. Marijuana plants produce Cannabidiol however the oil does not produce a high or euphoria which is what marijuana is mostly known for.

As more states approve such uses you will also see a rise in commercial real estate properties that cater to the growing of marijuana. These commercial properties will typically be Austin industrial warehouse spaces which will allow companies to grow cannabis under tightly controlled environments. Also as Texas state laws relax retail spaces will start to pop up in Texas that sell marijuana for recreation use. For now you will see them pop up in rural areas however you will soon see dispensaries open up closer to the city of Austin.

They have been licensed to cultivate, extract, and dispense marijuana that is less than .5% THC by weight. Also if Texas lawmakers ever relax the states rules on marijuana cultivation these companies will have an inside track since they are the first to reach commercialization.

Other articles to read regarding marijuana dispensaries in Texas and Austin