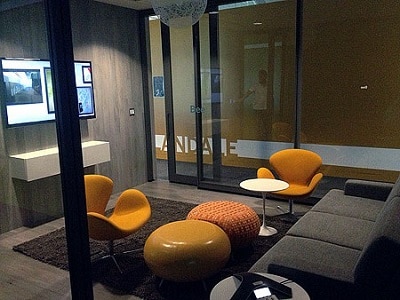 When you lease commercial real estate in most cases you will need to do some sort of leasehold improvements. If it's a brand new space in shell condition then obviously it will require a lot more planning and work. If it's 2nd generation space that has been leased before it may not require as much work (only carpet and paint in many cases) unless you need to remove or add a bunch of walls.

Regardless of what tenant improvements are needed the end result can determine your satisfaction. Below is the definition of leasehold improvements, a few common problems that you may encounter, and suggestions on how to avoid them

What are Commercial Leasehold Improvements?

The definition of leasehold improvements -Improvements done to commercial spaces that tenants rent out such as office, retail, or warehouse space. Examples are building or demoing walls and ceilings, new flooring, plumbing and electrical, cabinetry, building offices and conference rooms, etc.