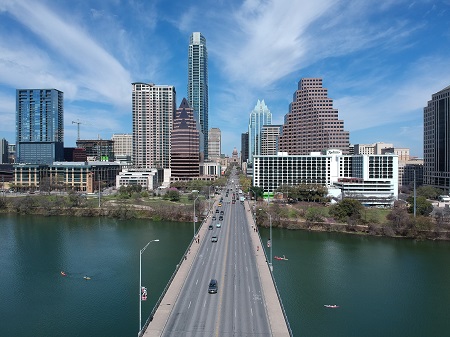 If you are looking for the most expensive office space in Austin Tx then look no further than downtown Austin.

With its abundance of lifestyle and entertainment options for clients and employees as well as being the center of government and business for the region, many companies feel that having an office in downtown Austin is a must.

The flip side is that you have to pay for it. Office space rental rates in downtown Austin will by far be the highest across the Austin-Round Rock Metropolitan area.

Below are a few of the most expensive office spaces in Austin, Tx.