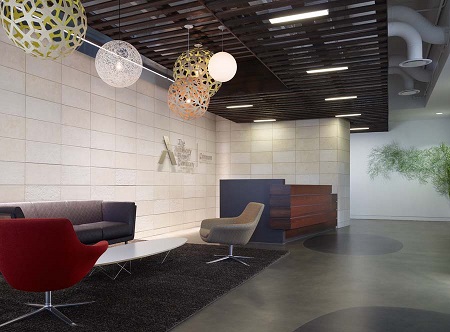 If your company expects to grow rapidly by hiring additional employees sooner than later you want to try negotiate a right of first refusal (ROFR) on any additional space in the building. This could be any contiguous space, non-contiguous space, both or a combination of.

Whether you are leasing office, retail, or warehouse space if you expect rapid growth then you must do your best to secure the option rights to additional space. Otherwise your only option will be to relocate your company. For example, in a hot area like the Austin commercial real estate rental market space is tight so it's important to create more options for your company.

What is a Right of First Refusal?

A right of first refusal is a negotiated right of a tenant in a commercial lease to match any offer received by a landlord to lease a demised or other premises. Basically on any space that you have a ROFR on the landlord has to give you first dibs on any pre-negotiated deal with another party. You are not obligated to take the space. It's your option.

Let's say you are negotiating on 5,000 sf of Austin office space for rent in a particular building and you don't quite know your future office space needs. To increase your chances of having more space in the building to grow into you ask for a right of first refusal.

The landlord is still able to market any available space they have in the building. However if the landlord gets an offer from another potential tenant that they are willing to accept the landlord has to present the offer to your first, giving you the opportunity to accept or decline the space.

If you accept the deal then you have to take the same rates and terms that were negotiated by the other party. If you negotiated an ongoing ROFR then you will be able to exercise a right of first refusal again in the future after that party's lease expires.

In addition, it shall be a condition to the effectiveness of the exercise by Tenant of its rights hereunder that, at the time of exercise of the right of first refusal or as of the effective date of the addition of the Designated Refusal Space to the Premises, (x) there is no existing Event of Default by Tenant, and (y) Tenant satisfies the Net Worth/Credit Threshold, unless Tenant provides to Landlord additional security (either in the form of a security deposit or a letter of credit) in an amount reasonably acceptable to Landlord.