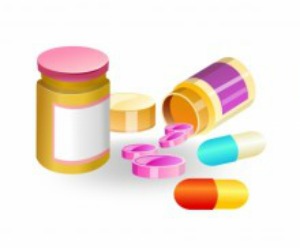 The Austin-based medicine company, Lumos Pharma, has just been awarded with $5.5 million by Wellcome Trust. Based on previous reports, it has completed $14 million on its Series A round of funding earlier this year from two companies, namely New Enterprise Associates and Sante Ventures.

The total of $19.5 million funds will be used by the company to further its development on finding treatment for Creatine Transporter Deficiency (CTD). CTD is a medical condition for boys that usually caused speech defects and seizures. CTD has been overlooked by most of the biotech community as it was often misdiagnosed as autism.