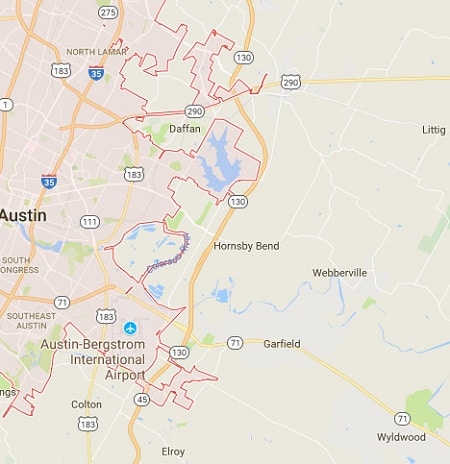 There is a new interest in what the East side culture and neighborhoods have to offer. While there are more things to do in the East side of Austin that I can write here below are a few of the top things to check out while you are here visiting. Check this out If you are looking for a few things to do in South Austin.

East Austin is quickly going through gentrification. I don't think the history and culture will ever completely go away or be forgotten however you gotta check it out. Everyone that lives and works in East Austin are nice, cool, and eclectic. As you explore you will quickly learn how laid back and easy going everyone is.

Also, if you really want to immerse yourself into the culture of East Austin rather than stay in a traditional hotel you might consider checking out some of the short term home rentals.

Before opening a new business feel free to contact us to learn more about East Austin.