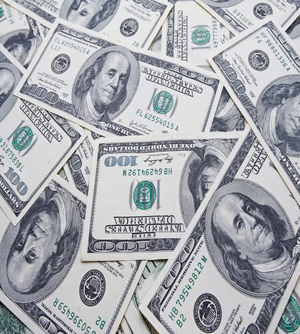 In the past landlords quoted a true full service office lease that included everything AND with no increases other than your yearly rent bumps if you had any.  However as taxes, insurance, and maintenance charges increased the landlord ended up eating costs that were over what the tenant was paying.  To remedy that most leases are now “base year” leases.

What does “base year” mean in a commercial office lease?

So landlords can pass along 100% of any operating expense increases (e.g. taxes, insurance, maintenance) they implemented what they call a full service “base year” lease.  The concept is fairly simple.

For example if a landlord quoted you $21 sf …….a certain % of that amount consists of the operating expenses.  The first year a tenant occupies office space the base year is set.  So at the end of the year the landlord reconciles the books and determines what the actual operating expenses are per square foot.