According to economists and the U.S. Census, Austin, Tx is growing by 150 people every day!  Most people in Austin think that the majority of the population influx is coming from East and West Coasts (e.g. California), however believe it or not it's coming from other Texas cities.  In fact Williamson County, home to Cedar Park, Round Rock, Georgetown, and Leander are providing the majority of people moving to Austin. 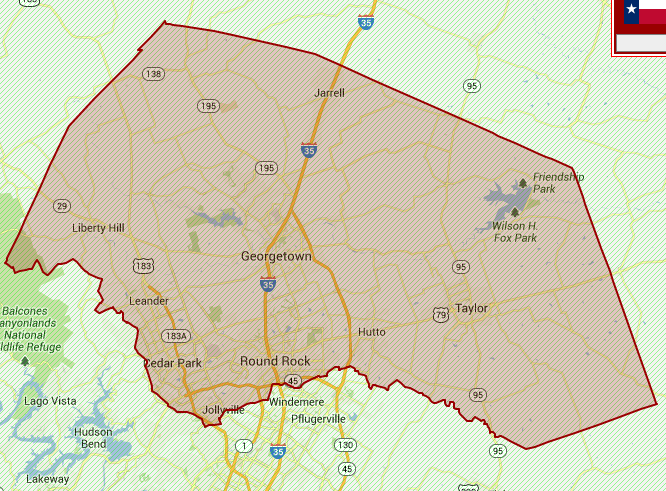