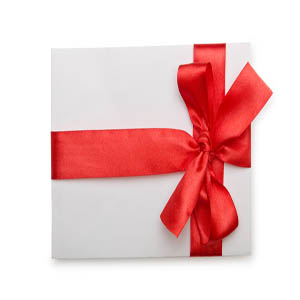 So you found the retail space you want to lease and have just received a proposal from the landlord.  In the proposal the landlord has agreed to deliver the space in “white box” condition.

What does “White Box” mean?

The definition of “white box” (aka Vanilla Box) will be interpreted differently depending on the landlord and/or the market you are in however in most cases “white box” refers to the interior condition of either a new or existing retail space where the landlord's improvements before delivery generally consist of installing heating/cooling units with delivery systems, a dropped ceiling with white tiles and lighting, electrical switches and outlets as required by city code, 1-2 restrooms depending on city requirements (one must be ADA), sheetrock walls that are ready to be painted, and a concrete floor.