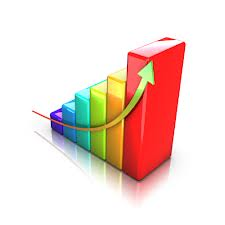 According to Angelos Angelou, Founder and Principal Executive Officer of AngelouEconomics, the future of the Austin economy is looking bright for 2013 and 2014!  On December 11th, 2012 he delivered his annual economic forecast for Austin and below are some of the highlights:

To read the complete report you can download the 2013 Austin economic forecast presentation here.

You can also read more about Austin economic predictions for 2013 here.