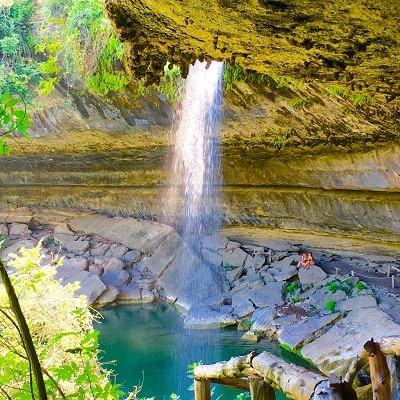 If you are not from Austin, Texas or if you live in Austin and don't get out much you may think Austin is FLAT just like Dallas or Houston. Well what many don't know is that West and Southwest Austin have a lot of hill country complete with rolling hills and awesome Lake Travis views that in some cases make you feel like you are in San Diego.

What is also cool about Southwest Austin is that there are a lot of things to do with your family. While there are too many to pick from I'm going to give you a few of my favorites that I, my wife, and that my two kids absolutely love. If you are interested I'm sure you can find more about southwest Austin on one of my many blog posts.